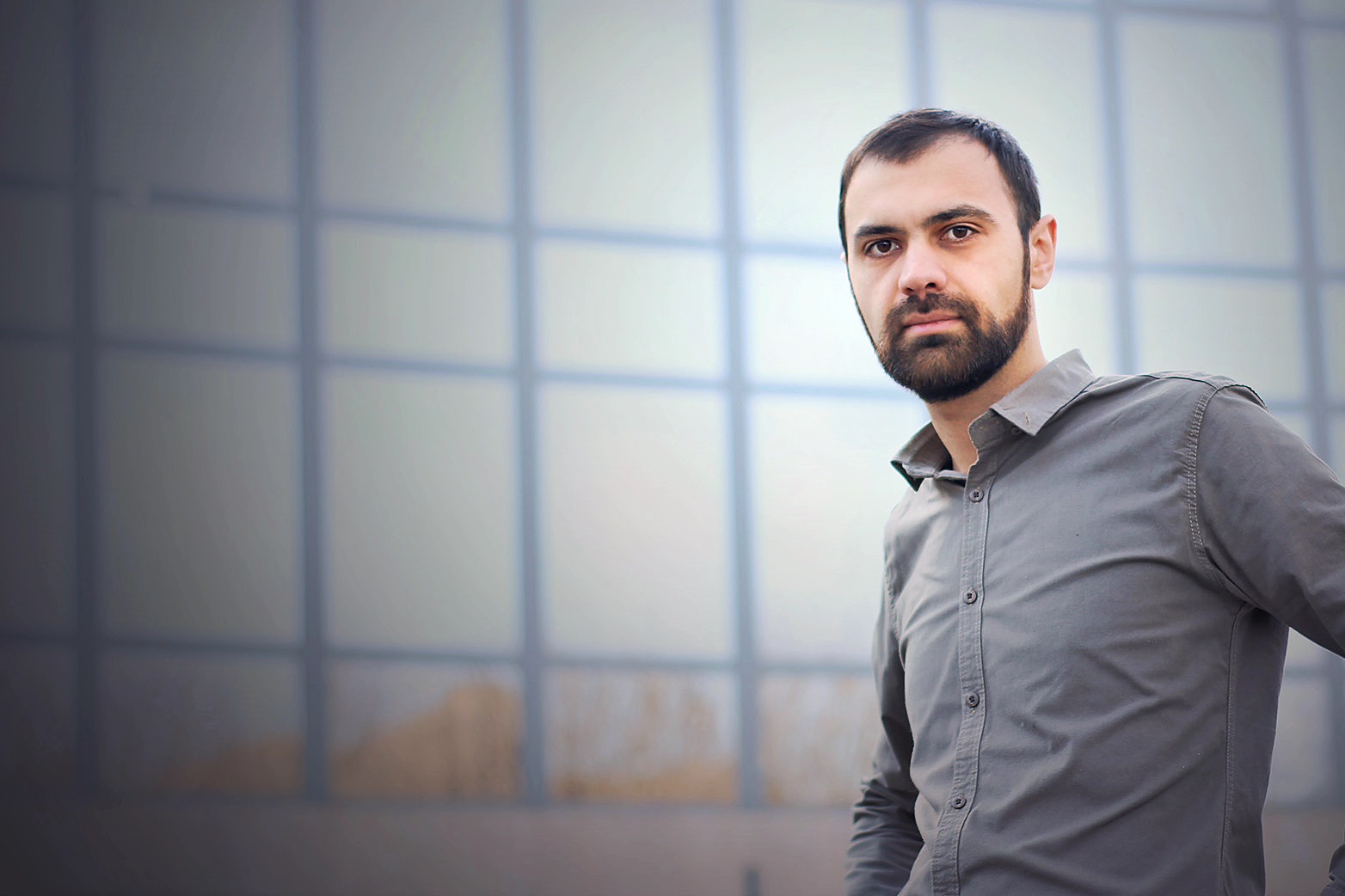 Аt the beginning of March 2015, I read the announcement of the museum. The announcement spoke of an exhibition to mark the centenary of the genocide and accordingly, the theme of the works of artists and sculptors was supposed to be genocide. I decided to present the painting for the exhibition. The work had to be painted and submitted in a short time. Thinking about the inhuman torture that people endured in 1915, I finally finished the work on time. The painting I presented was unframed and the canvas was torn, it was part of my art, not a mistake.

There are symbols in the painting: a white background, very deep colors on the edges in squares, a flower and a torn canvas. What does it mean and why? The white canvas is a symbol of purity and innocence of those who suffer. The deep colors in the squares symbolize 1.5 million deaths. And the last thing is a flower with torn canvas with the red edges, that symbolize the stop of raising and flowering.

In 1974, the Vanadzor Museum of Fine Arts was founded as a branch of the National Gallery of Armenia. In 1979, it was reorganized and received the status of an independent Museum of Fine Arts with its own collection. Since then, the Museum has become one of the most prominent cultural centers in the Lori region. The Museum houses more than 1,700 works of art including: paintings, sculptures, drawings, prints and decorative arts. Visitors can admire outstanding works of art depicting different episodes of Armenian history, or delve into the deep philosophy behind various works of art. The first floor exhibit hall is dedicated to sculpture and drawing. Works by artists of Lori Region are on display in a separate hall. Special exhibitions are also held. 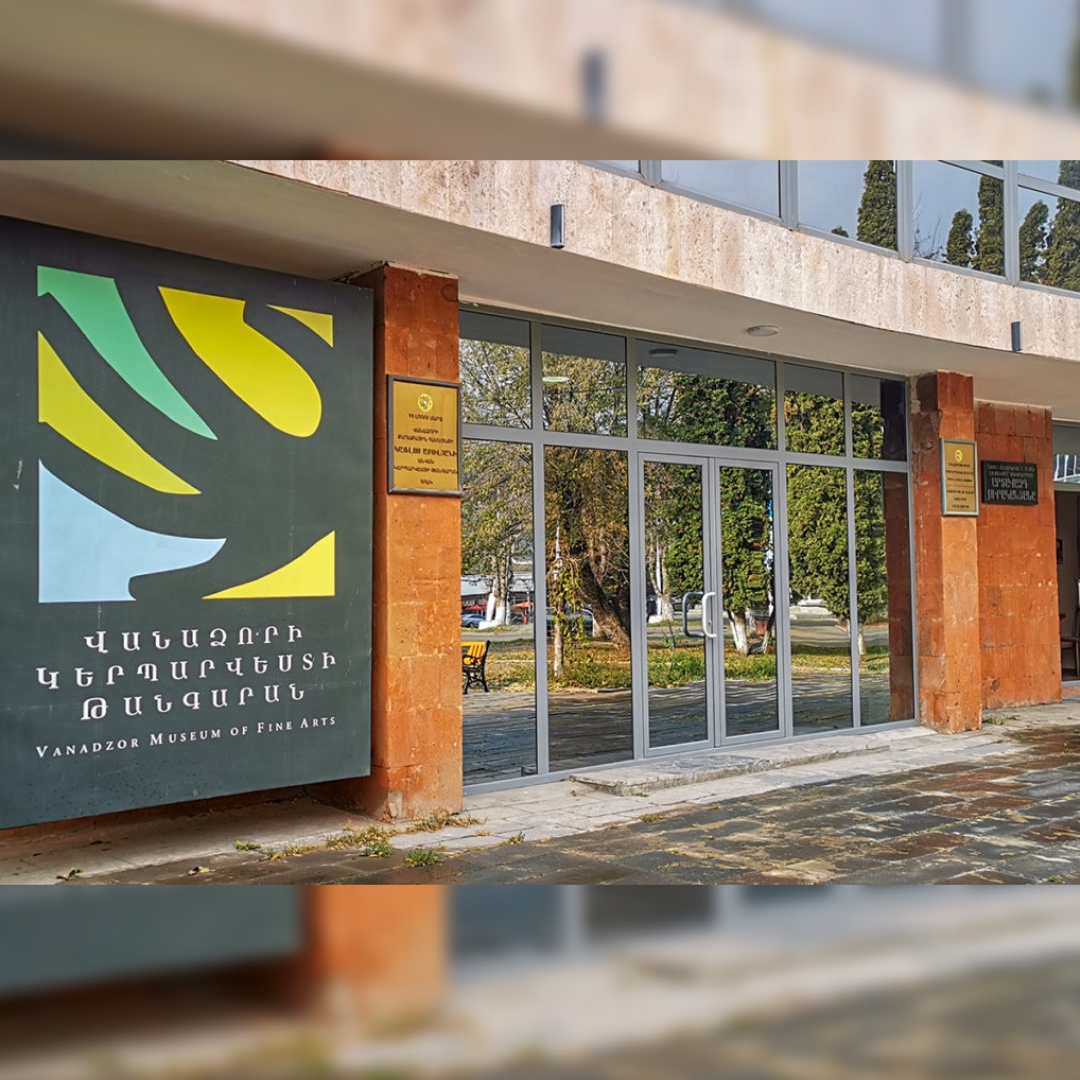 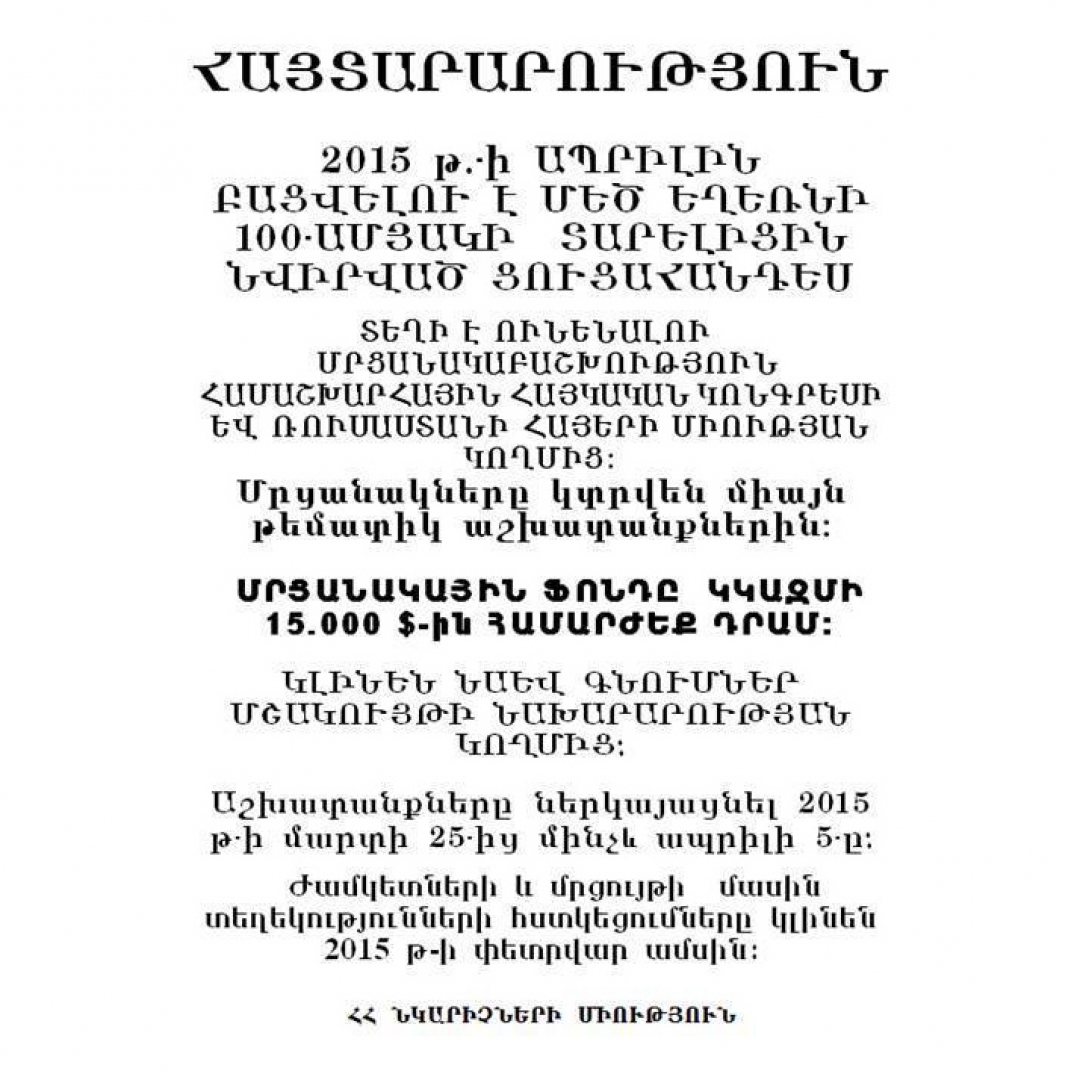 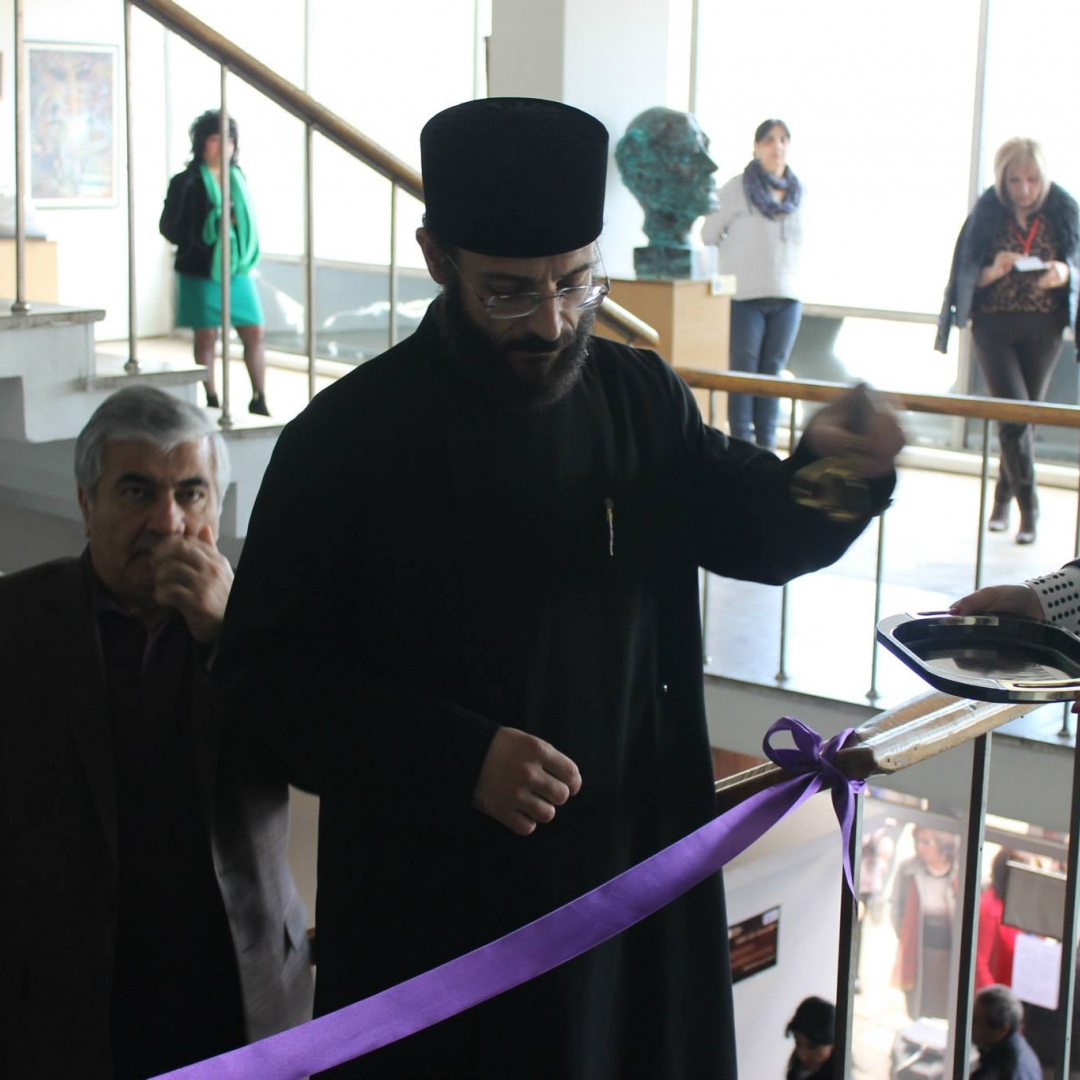 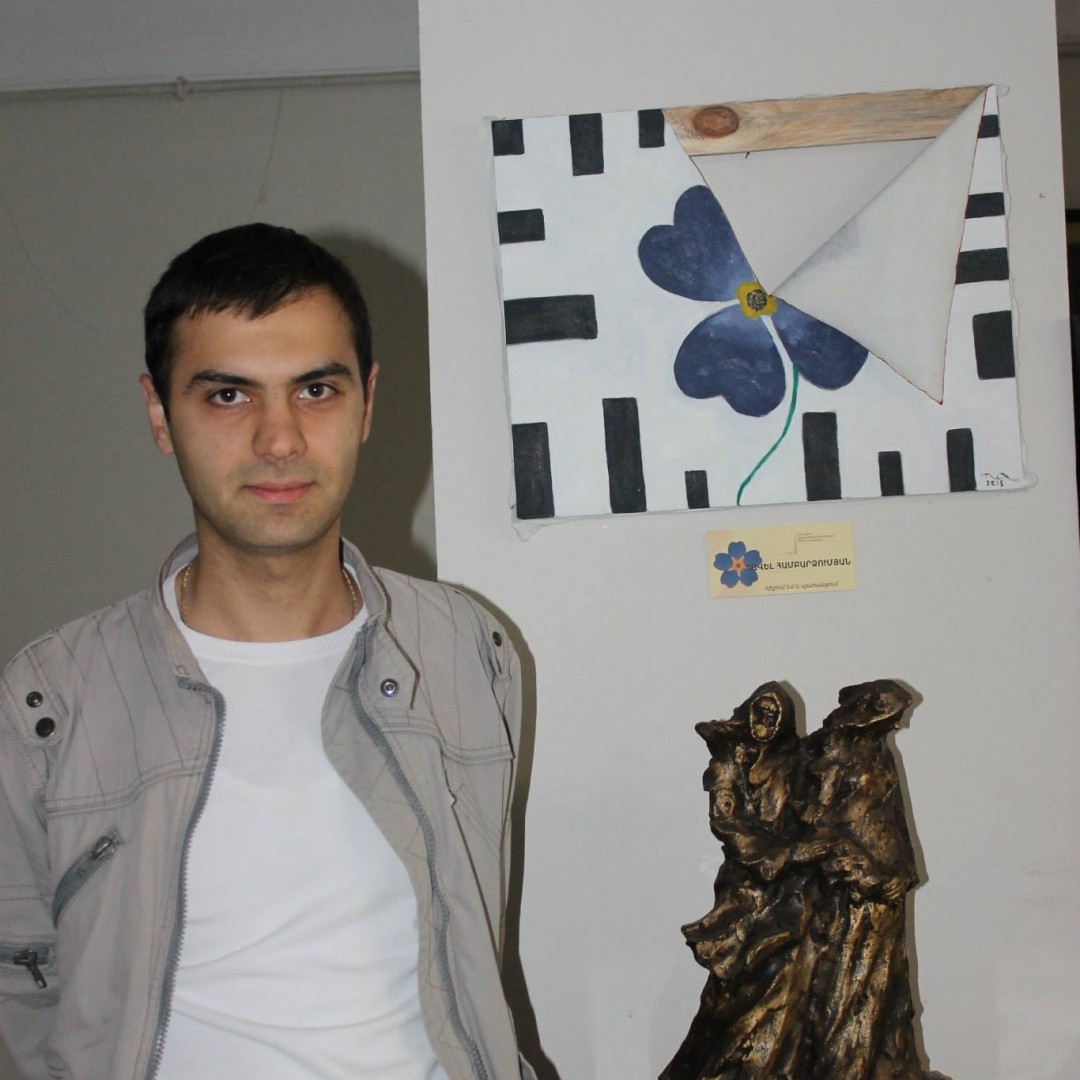 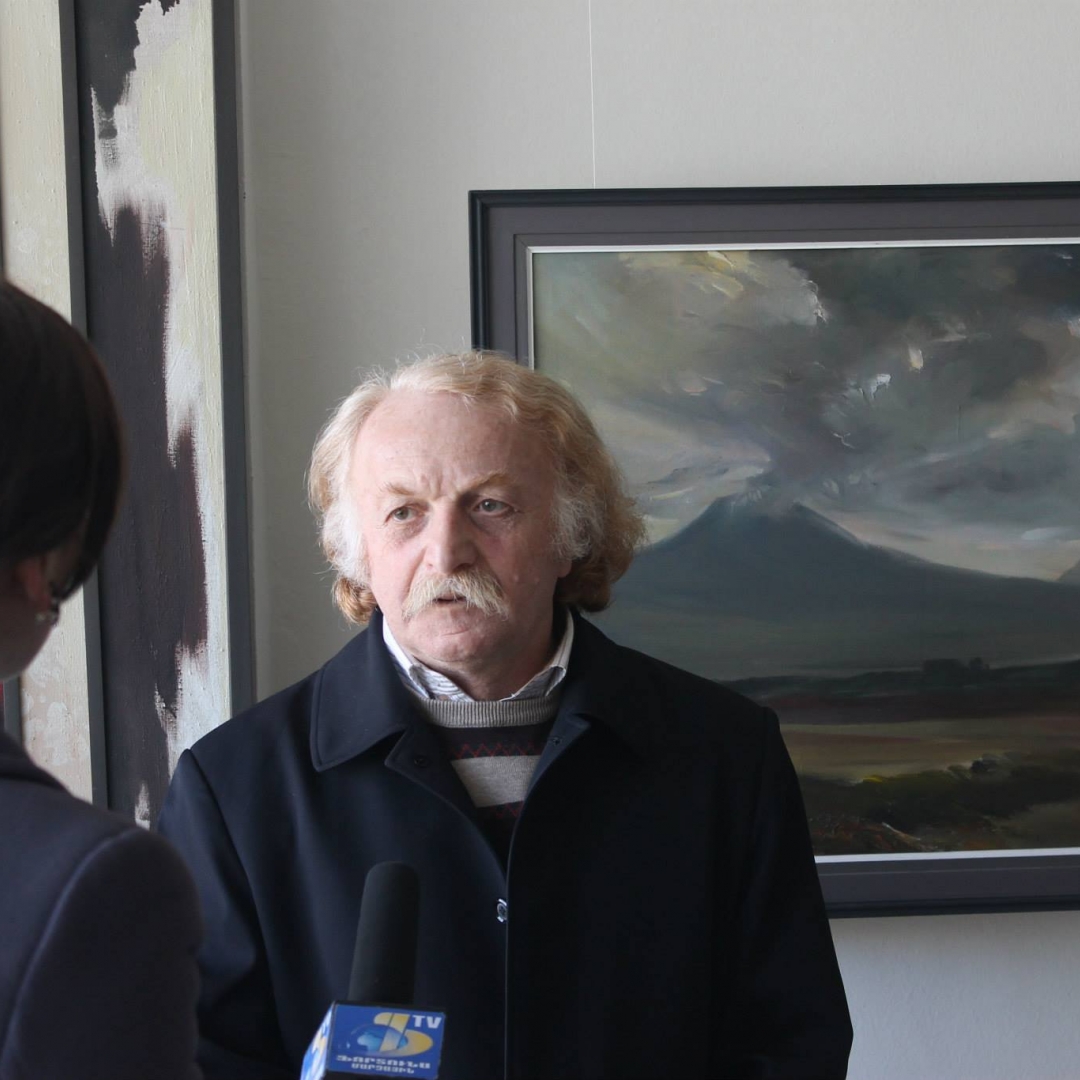 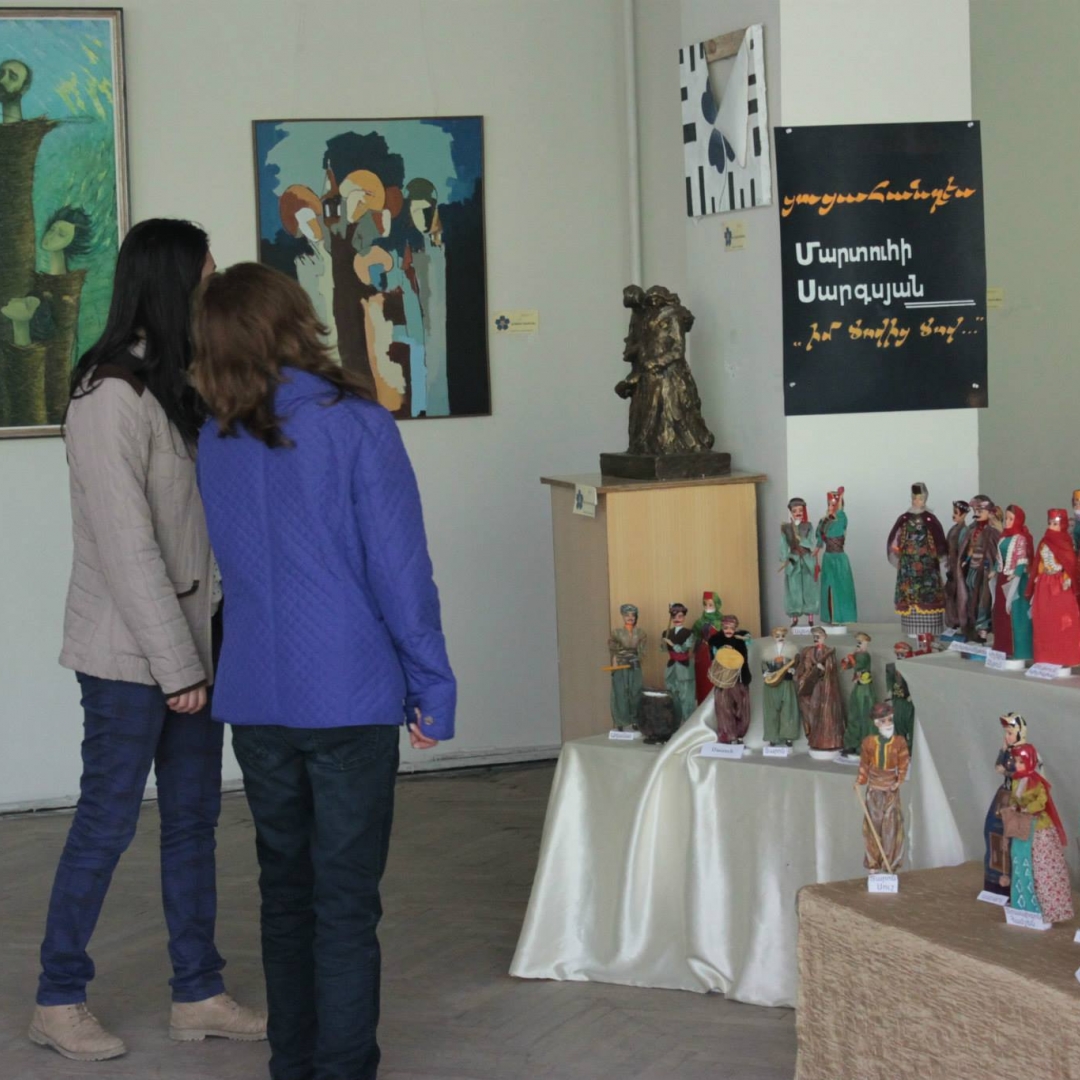 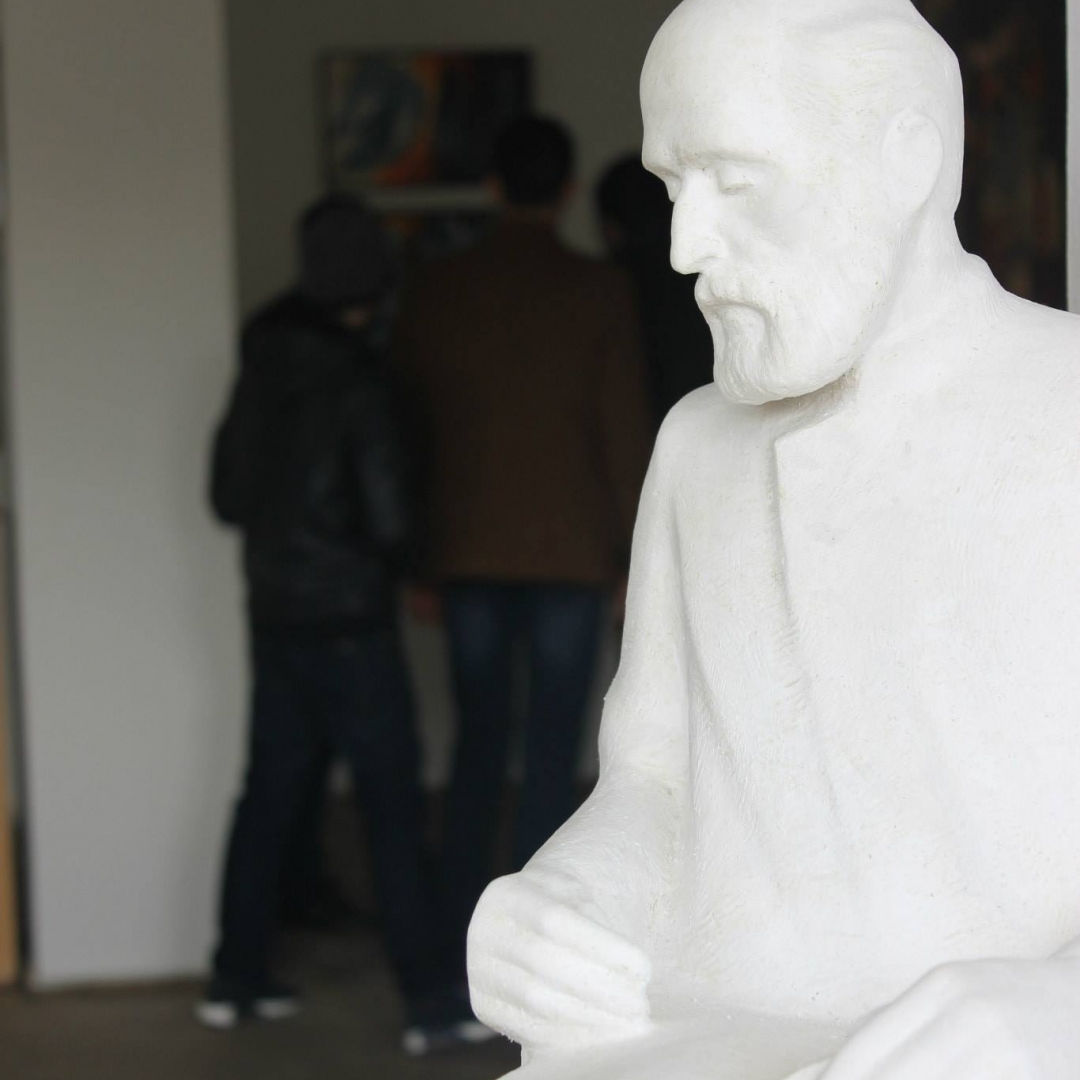 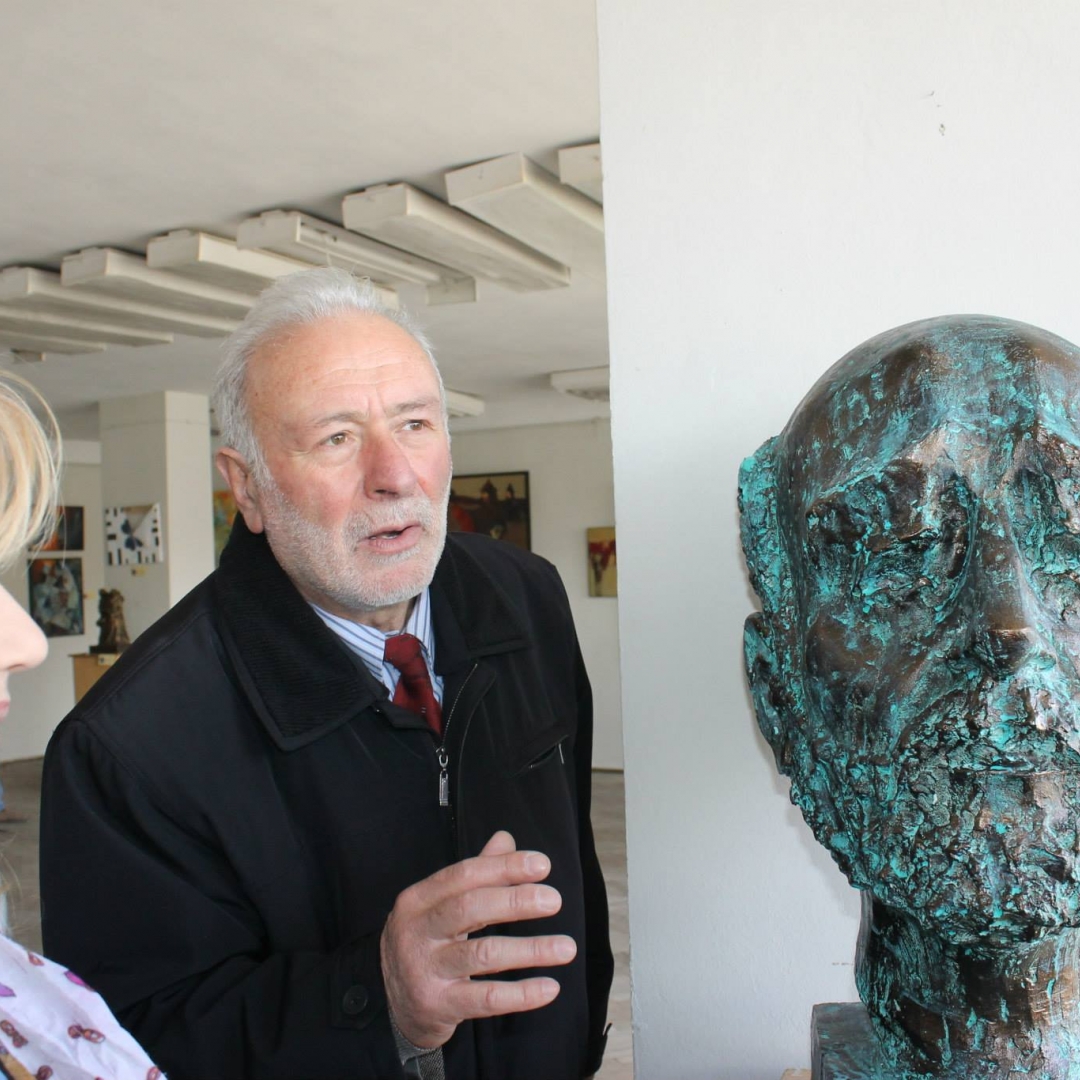 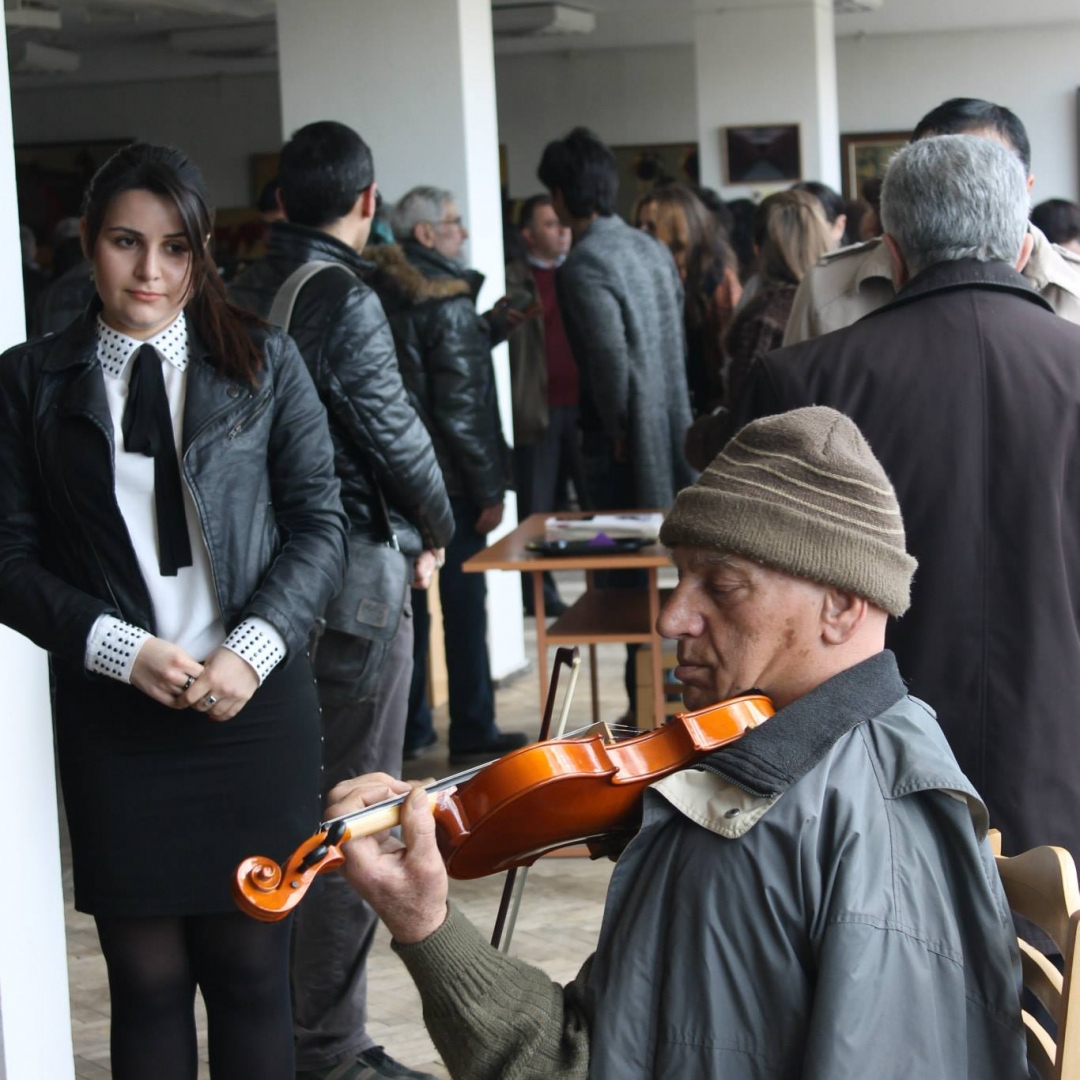 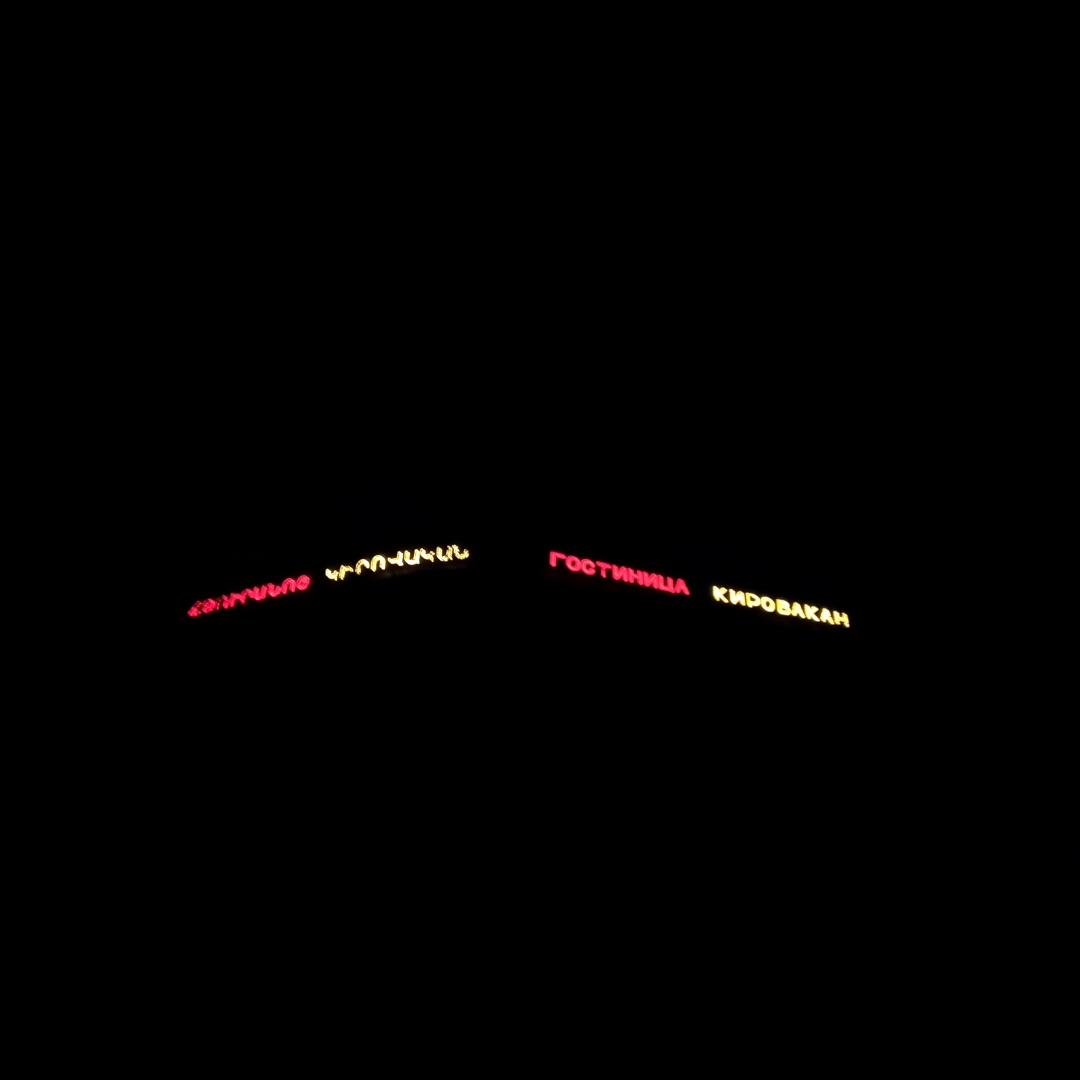 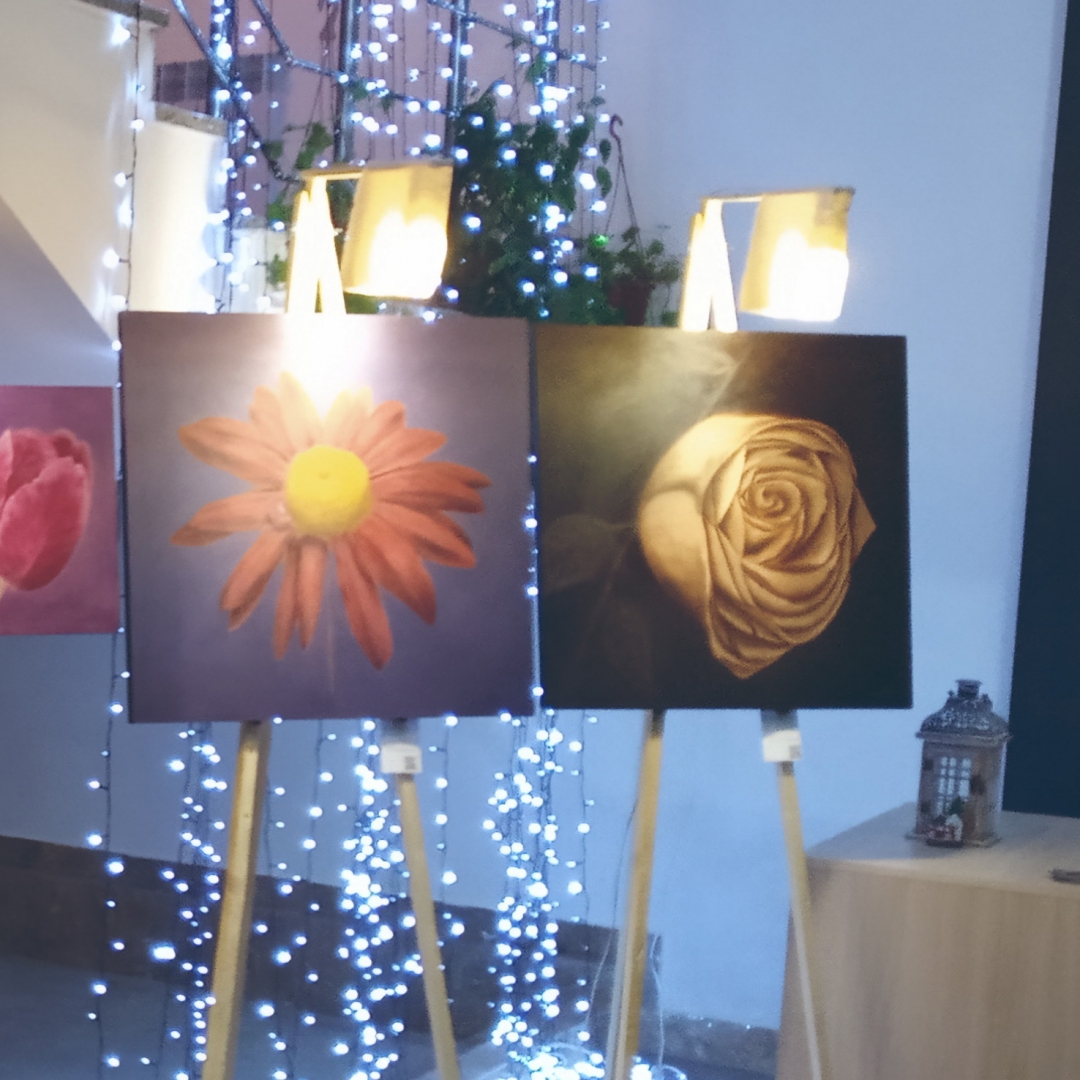 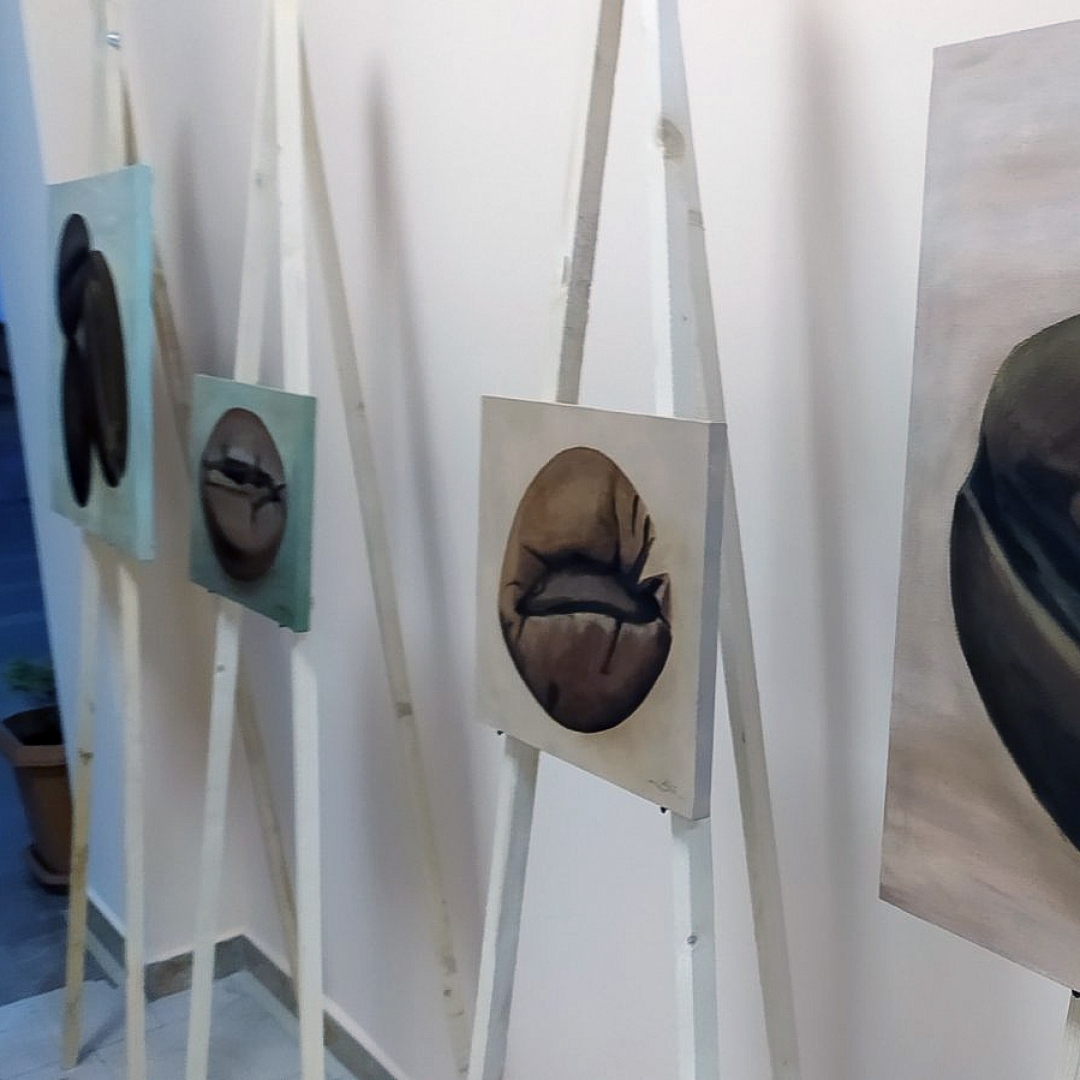 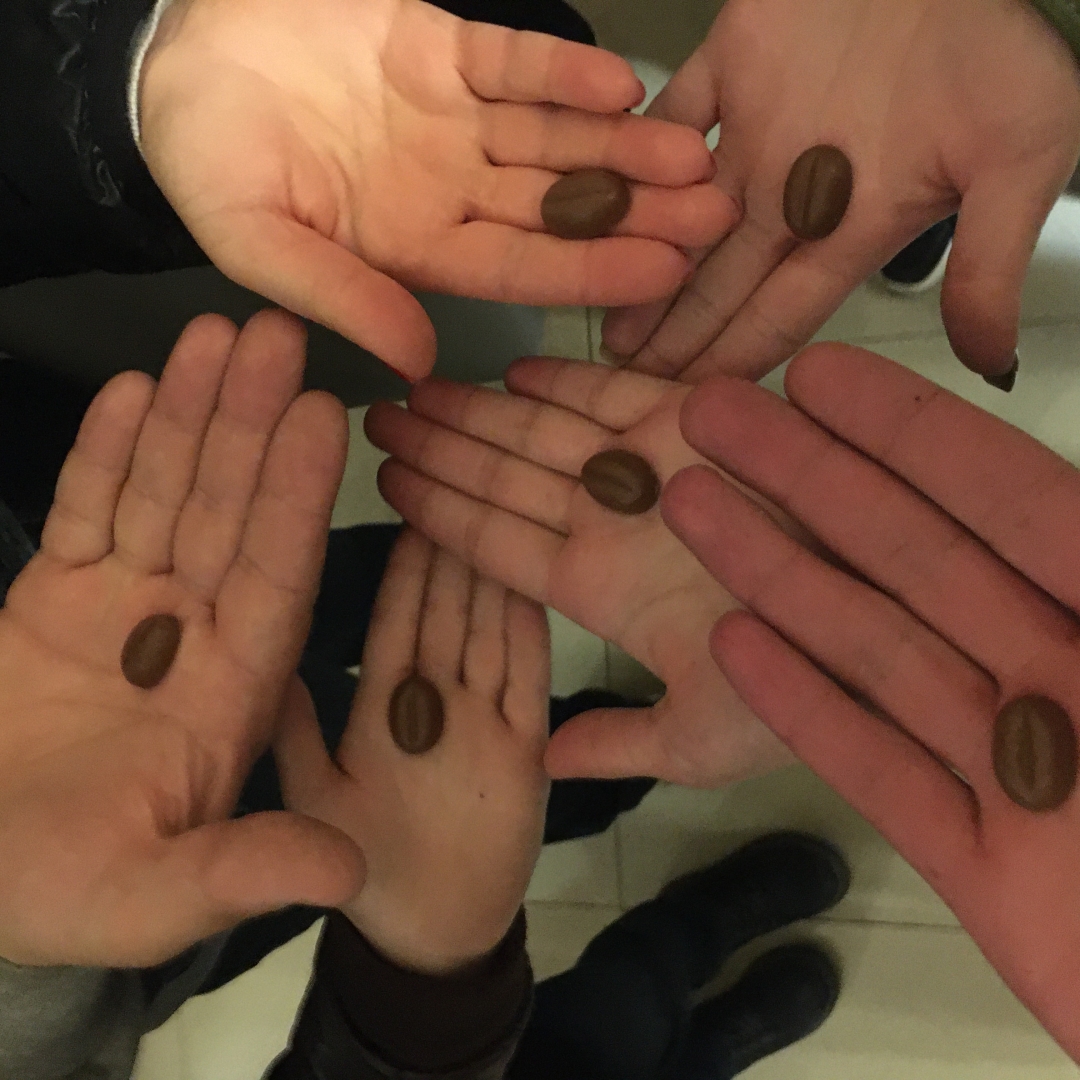 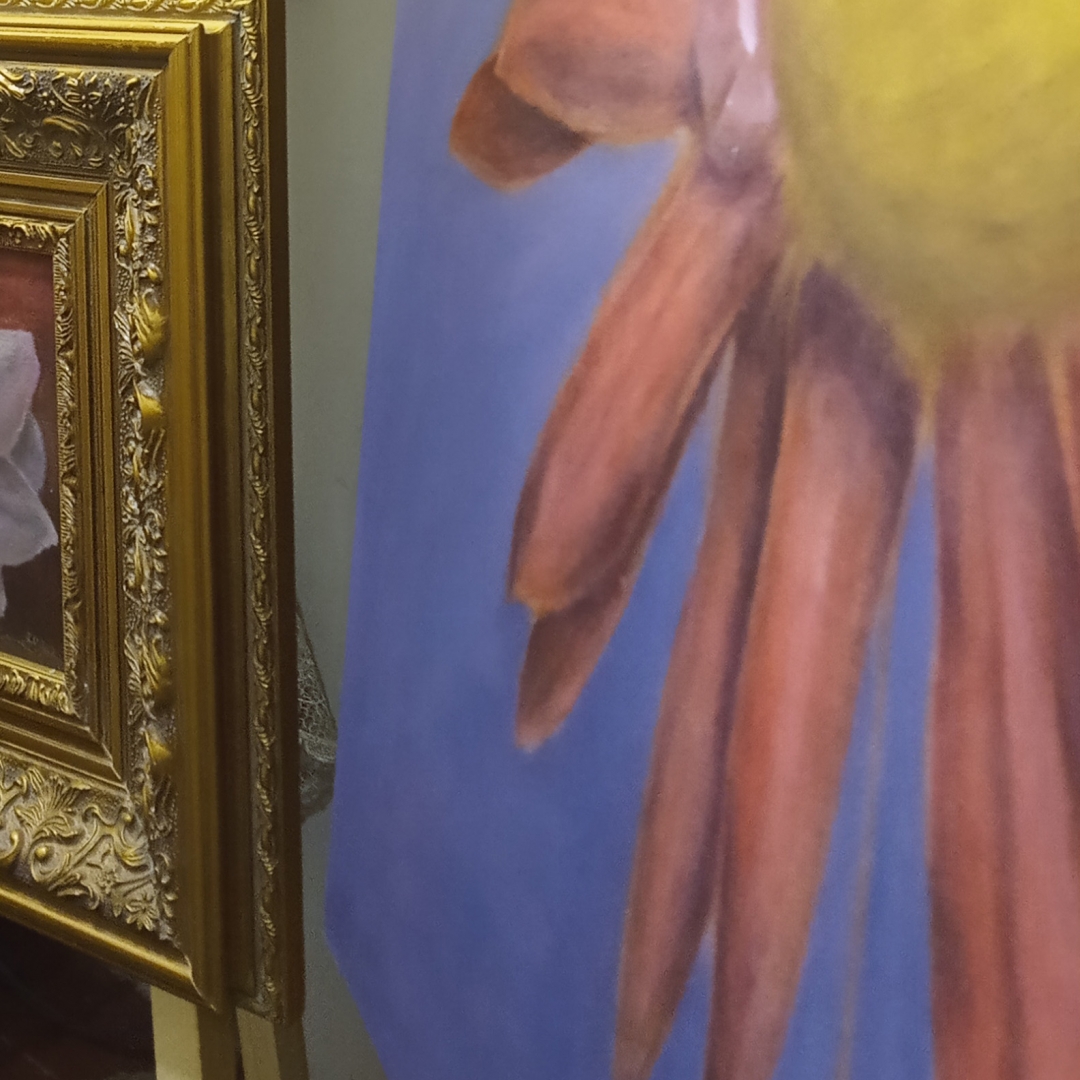